UNDICI REGOLE PER SCRIVERE LETTERE PER I DIRITTI UMANI

EIGHT GOOD REASONS TO BE AGAINST THE AMERICAN

(and not only American)

Death penalty is a human sacrifice, a ritualistic slaughter carried out in cold blood by the State.

It is a travesty of justice, a violation of the right to life, a torture and “nothing more than the purposeless and needless imposition of pain and suffering”.

It is rarely and arbitrarily enforced, “wantonly and freakishly imposed”, with little guaranties for the accused and a predilection to racial minorities.

It is a cancer for the Law and a “privilege” of the poor, because “capital punishment means that those without the capital get the punishment”.

It is an irreversible punishment that kills the insane and the innocent.

It is not self-defence, but revenge.

It is not a more effective deterrent than prison and makes worst the evil it pretends to cure, because death penalty brutalises and makes society more violent.

Sooner or later Americans will realise that capital punishment is an immoral, indecent, illegal, expensive, stupid, cruel, dangerous, racist, classist, arbitrary, capricious, inconsistent, not working violation of human rights, and that the “the death penalty experiment has failed”.

NEVER FORGET: the fight for human rights and against the death penalty is the same all over the world.

LEVEN RULES FOR WRITING LETTERS AGAINST THE DEATH PENALTY IN THE UNITED STATES OF AMERICA.

Those who think that USA will abolish the capital punishment because the Pope asks for it or because of a Resolution of the United Nations are deluding themselves. The death penalty is not a meteorological phenomenon but the final product of the American political system. Only the American electors can end this expensive barbarity. The task to convince them is the most difficult the Human rights Movement have had. But it is not an impossible mission.

EVERYBODY CAN FIGHT THE DEATH PENALTY.

YOU JUST NEED PEN AND PAPER.

1)   First of all remember you are fighting for the respect of human rights and not to get some criminals free. In the 25 years from 1973 to 1998 in the USA there were 500 executions and at least 500.000 criminal homicides. You must have in mind the enormous pain of the relatives, parents and friends of the victims. Remember also that this pain was cynically used as rationale for the killing of 500 wretches randomly chosen between tens of thousands which committed similar or worse crimes.

2)   Beware of the “Prisoner of Conscience Syndrome”. Do not transform criminals in martyrs. Use their  stories as an hint for your letters, but remember they are not saints. Never forget that the majority of the 3.300 which are waiting for the hangman would have been condemned in every civilised country. But also do not forget that if the 500 killed had had a good lawyer they should be alive, and some free, in America too.

3)  It is a waste of time to write to a Governor or to the President. Your task is not to convince them but their electors. So write to the American newspapers and hope they will publish your letter. The occasion in which it is worth of writing to the Prosecutor and other relevant authorities is before the trial begins.

4)  Your letters will be kind and correct, well informed, written in  English, with your address and telephone number.

5)  Your targets are the American electors. Remember you are not at war against the United States, but you are trying to convince people like you to join your fight against the death penalty and for the respect of human rights.

6)  If you can’t write in English, and nobody will translate for you, send an illustrated postcard of your town. Stamp with the finest stamps you can find.

7)  If you have not Internet and cannot find the addresses of the American newspapers ask to the American Embassy.

8)  Use every opportunity (executions, innocents get free, urgent actions, etc.) to write letters. Do not get tired. The more you write the easyer it is. If you have not a computer or can’t type, write in block  capitals. If you can’t send not even a postcard phone to the American Embassy or Consulate.

9)  Write, asking for an abolitionist commitment, to your Mayor, to the local authorities, to the MPs and to the national authorities. Write to trade unions, political parties, sport and cultural  associations, etc. Ask  the candidates at the next elections a public  statement against the death penalty.

10) Write to the newspapers of your country. Ask to publish more information about capital punishment.

11)  If you can’t do anything send money to them who are doing.

DO NOT DELUDE YOURSELVES! It is very difficult that your letters will save a condemned. It did not happen for O’Dell and for Karla Tucker and will not happen for many others.  It will be a long fight.

NEVER FORGET: the fight for human rights and against the death penalty is the same all over the world. 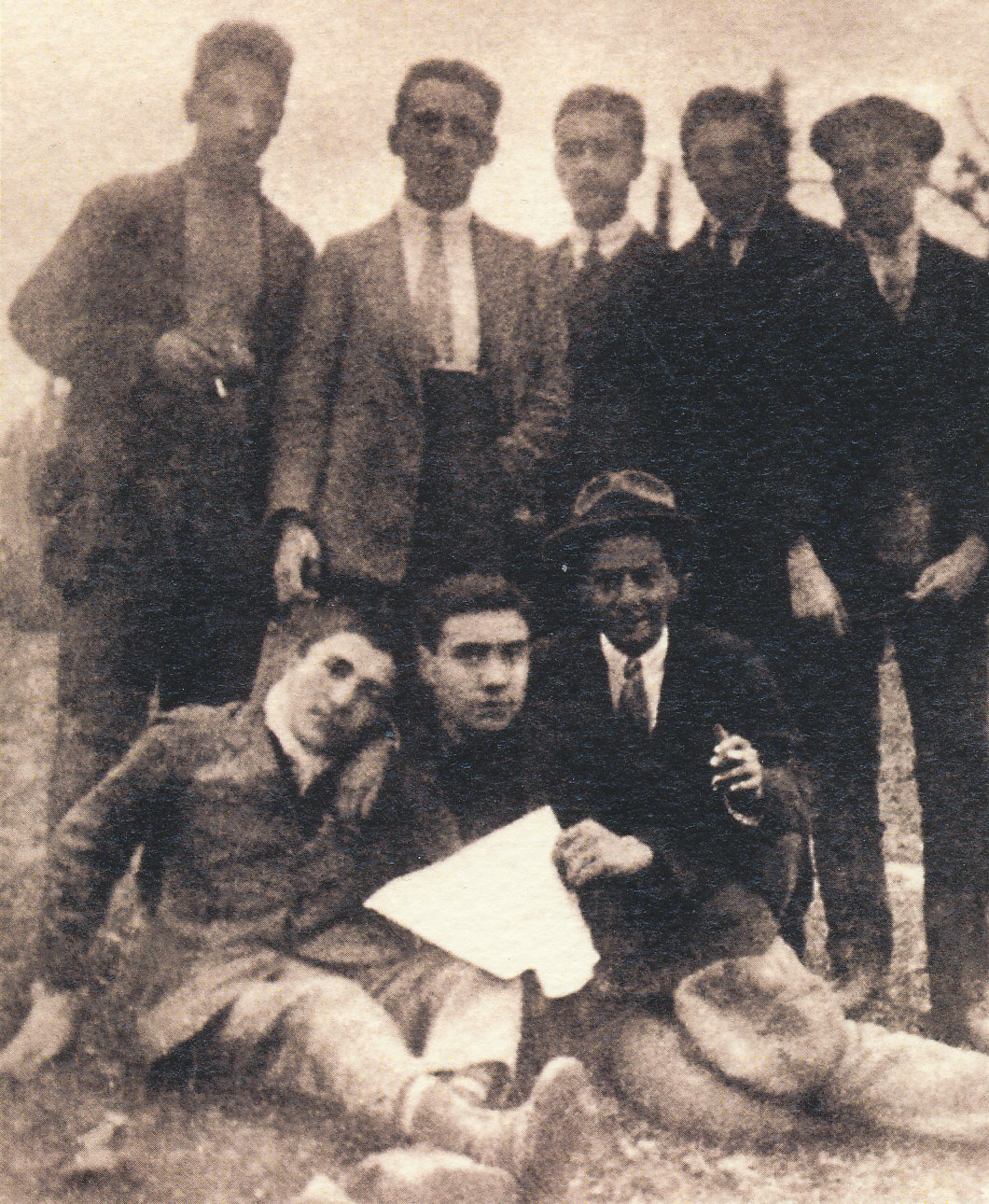 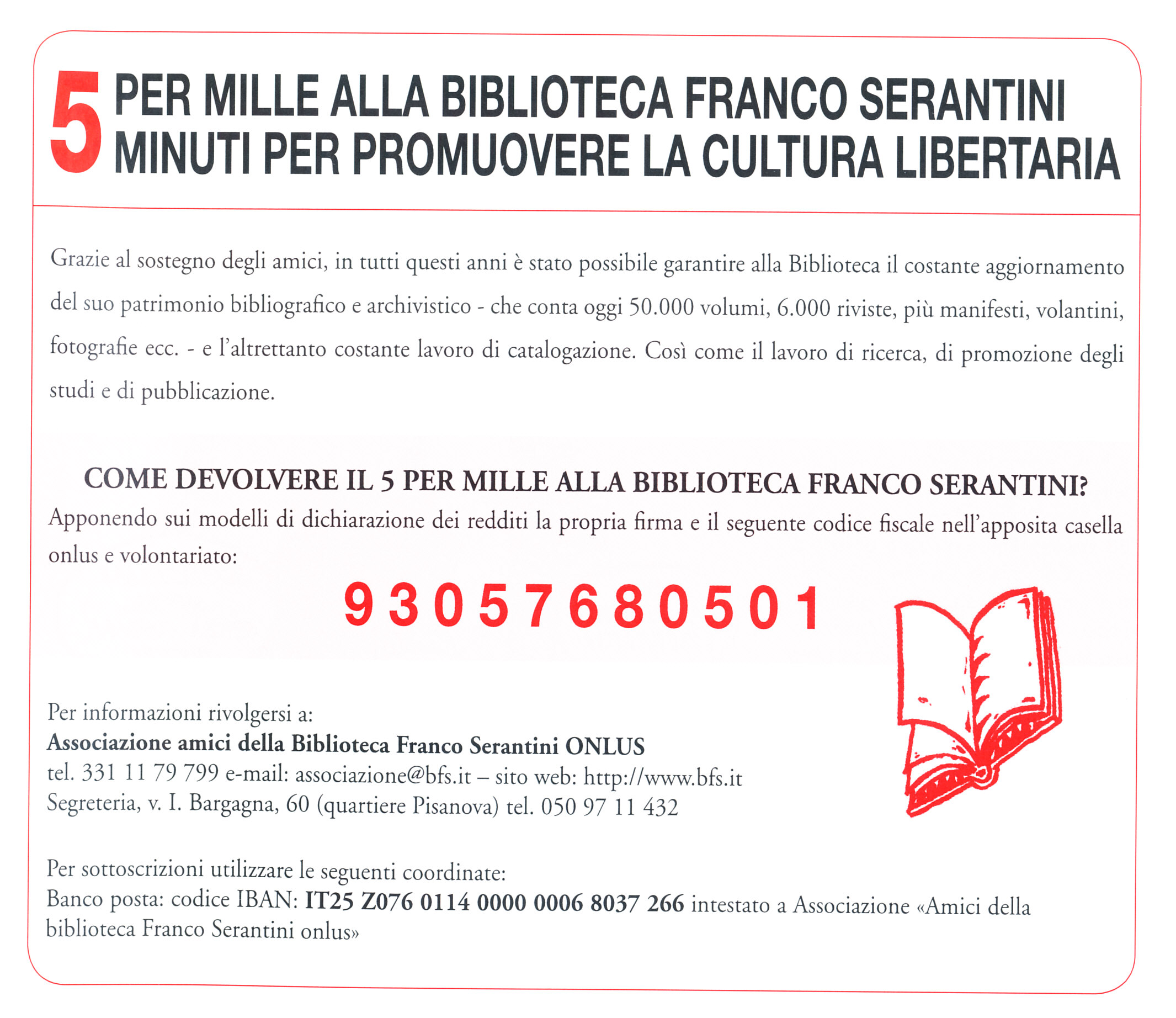 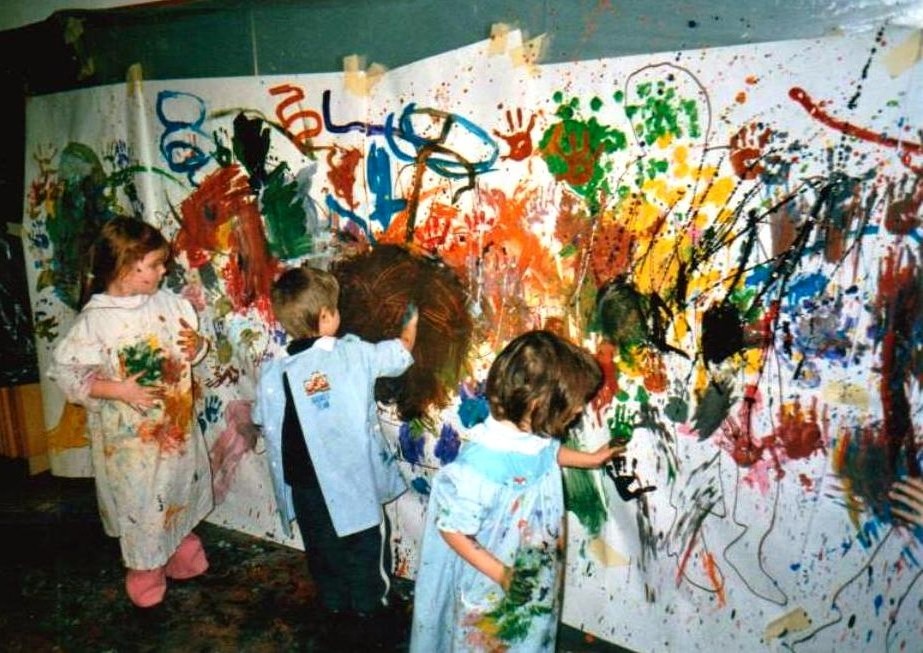 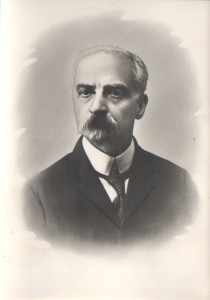 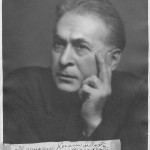 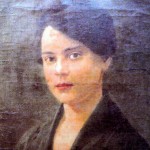 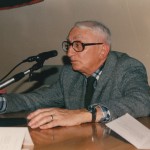 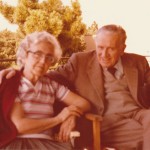 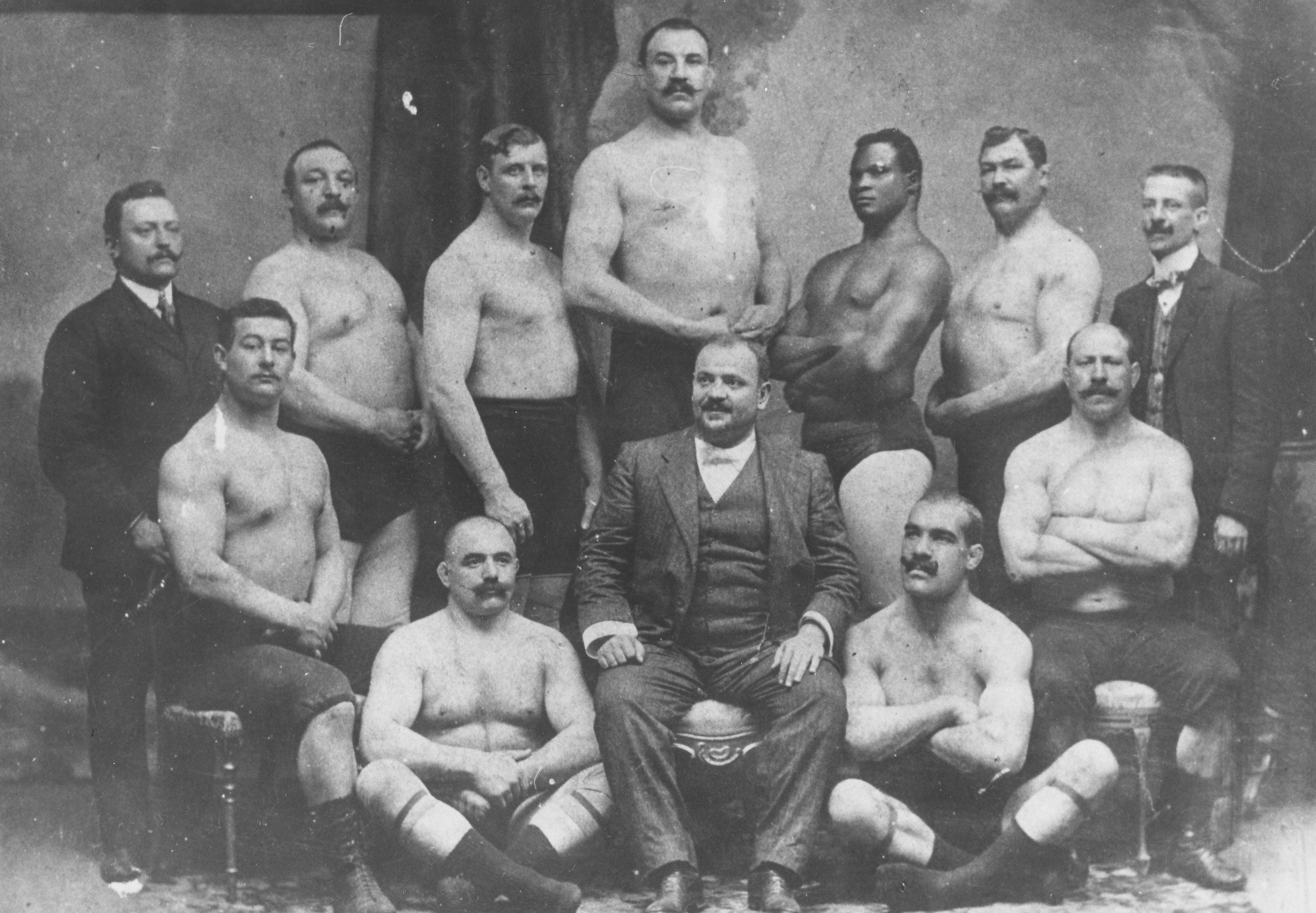 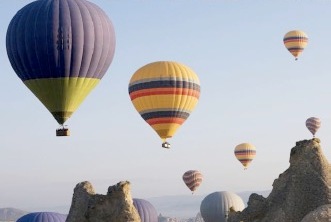 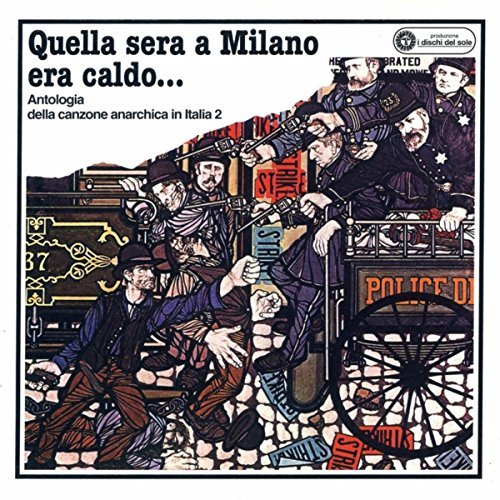 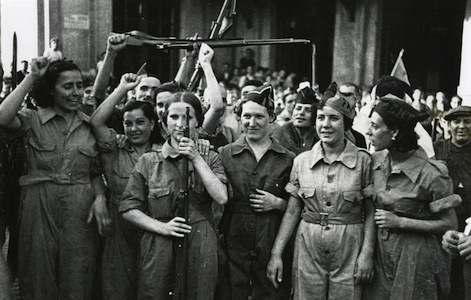 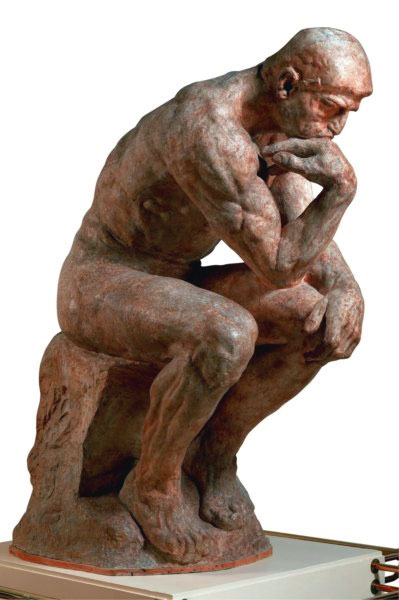 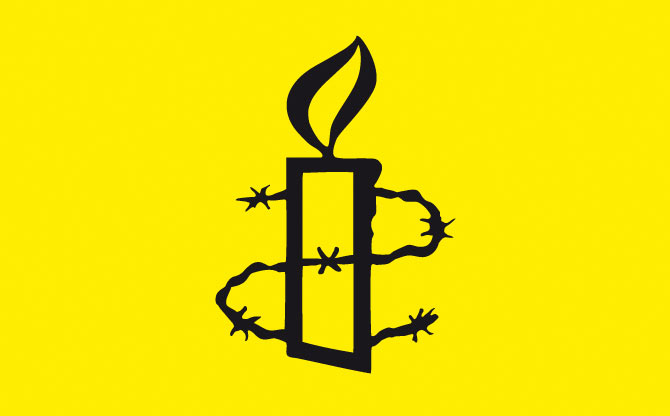 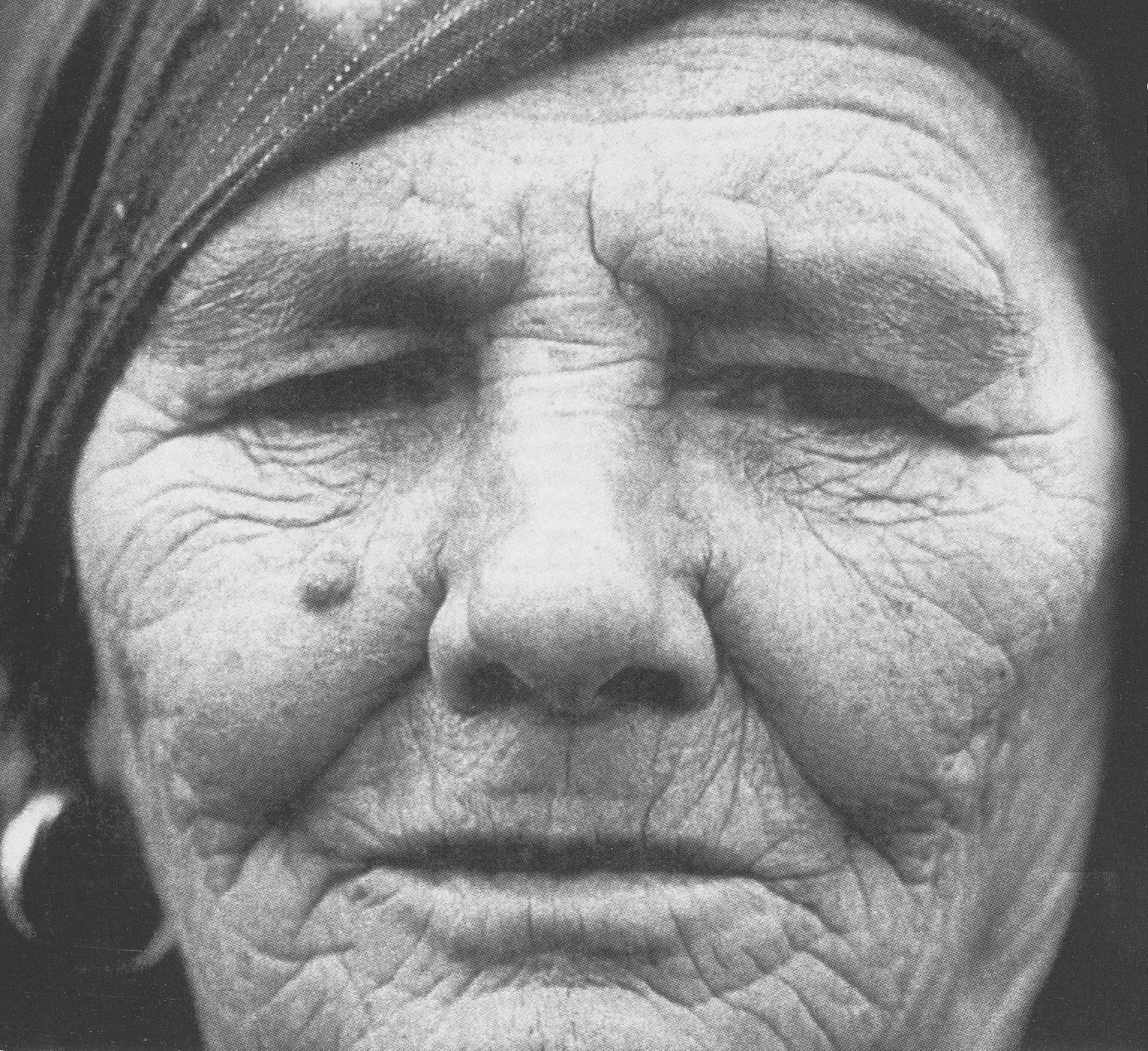 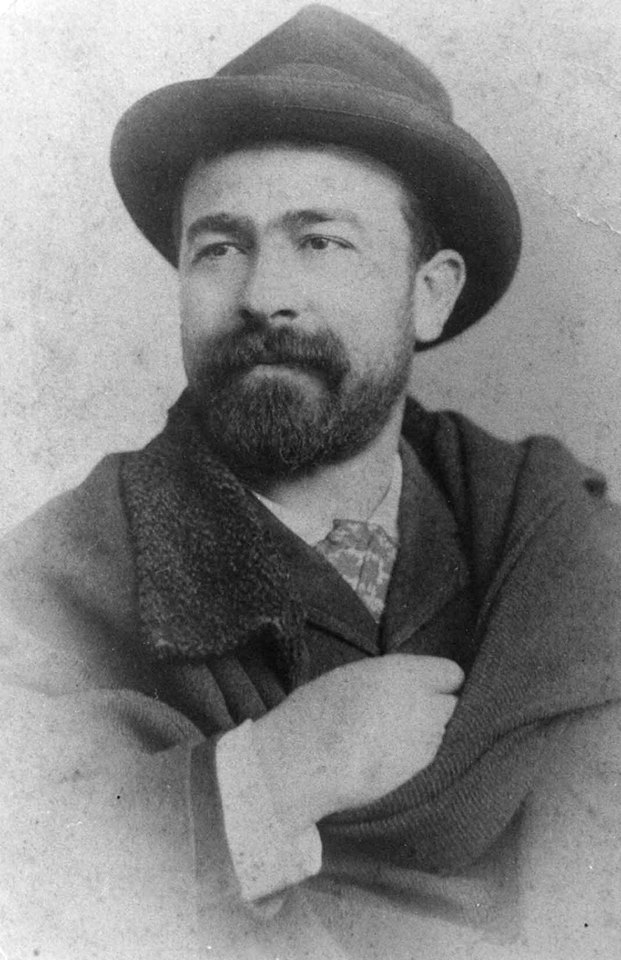 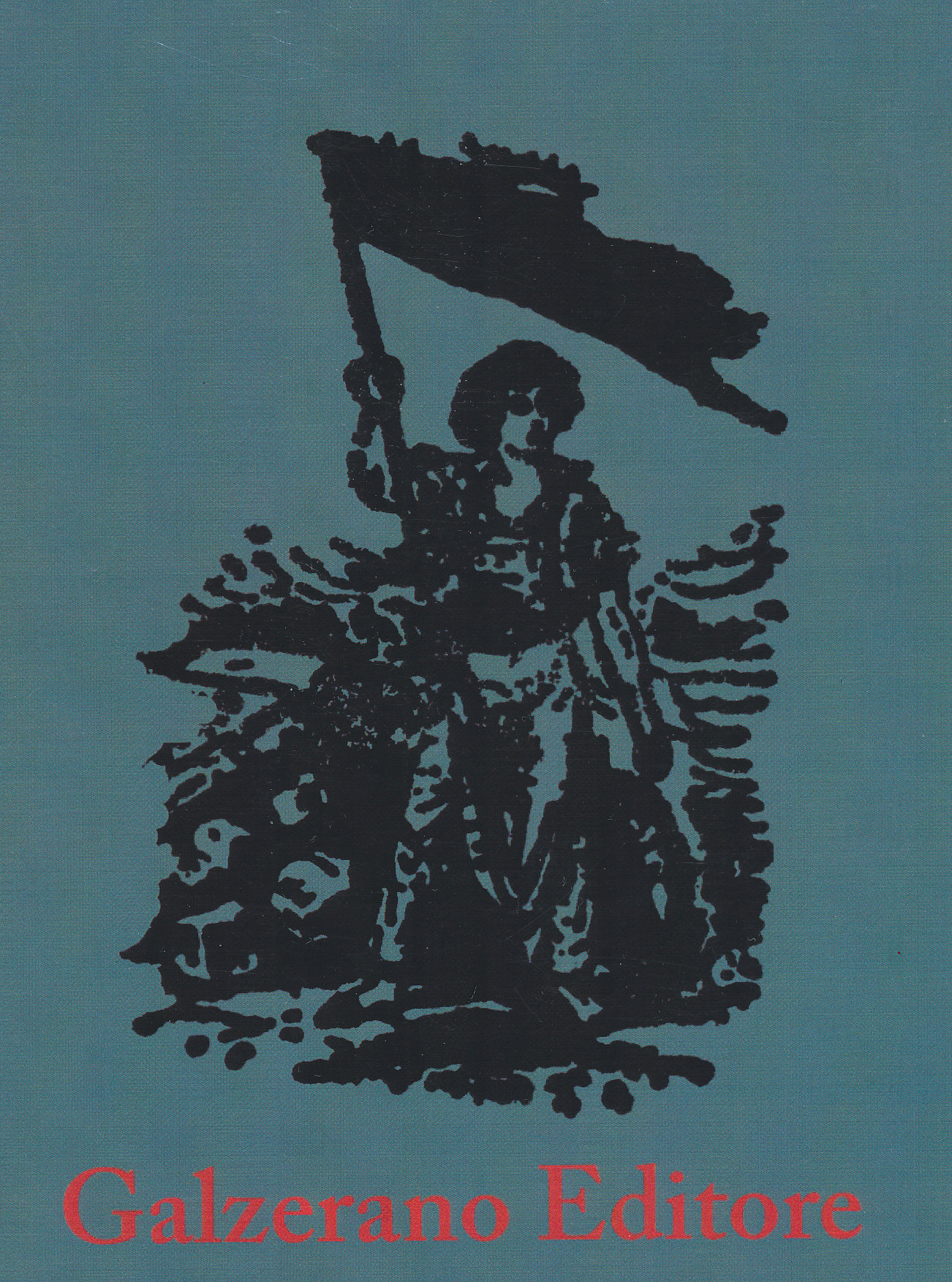 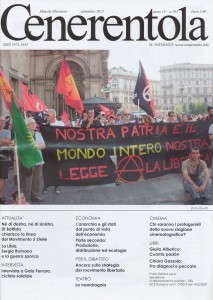 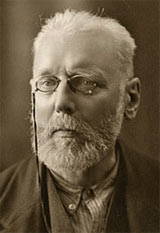 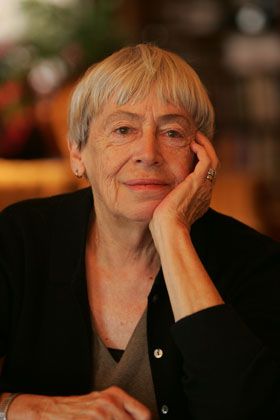 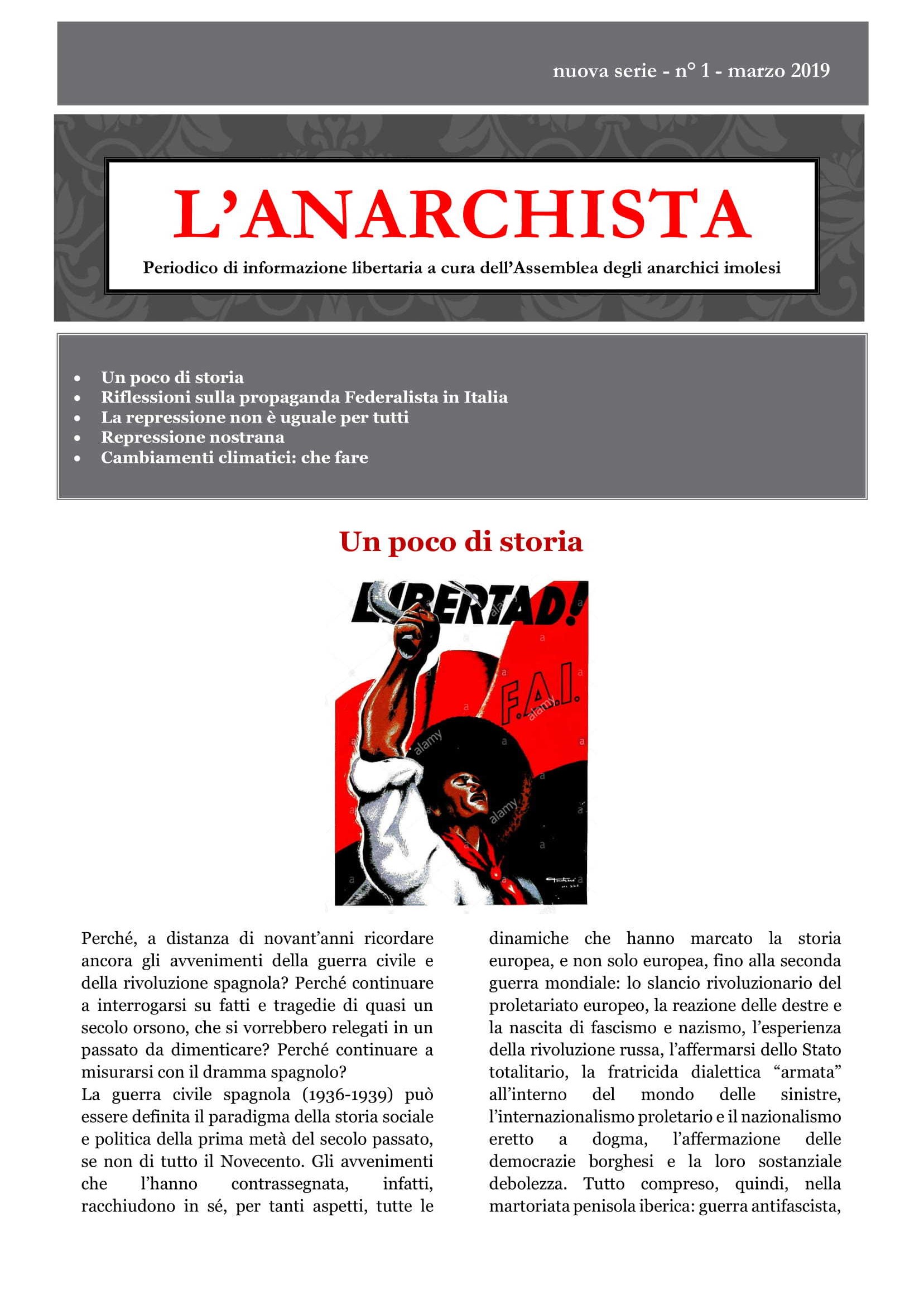